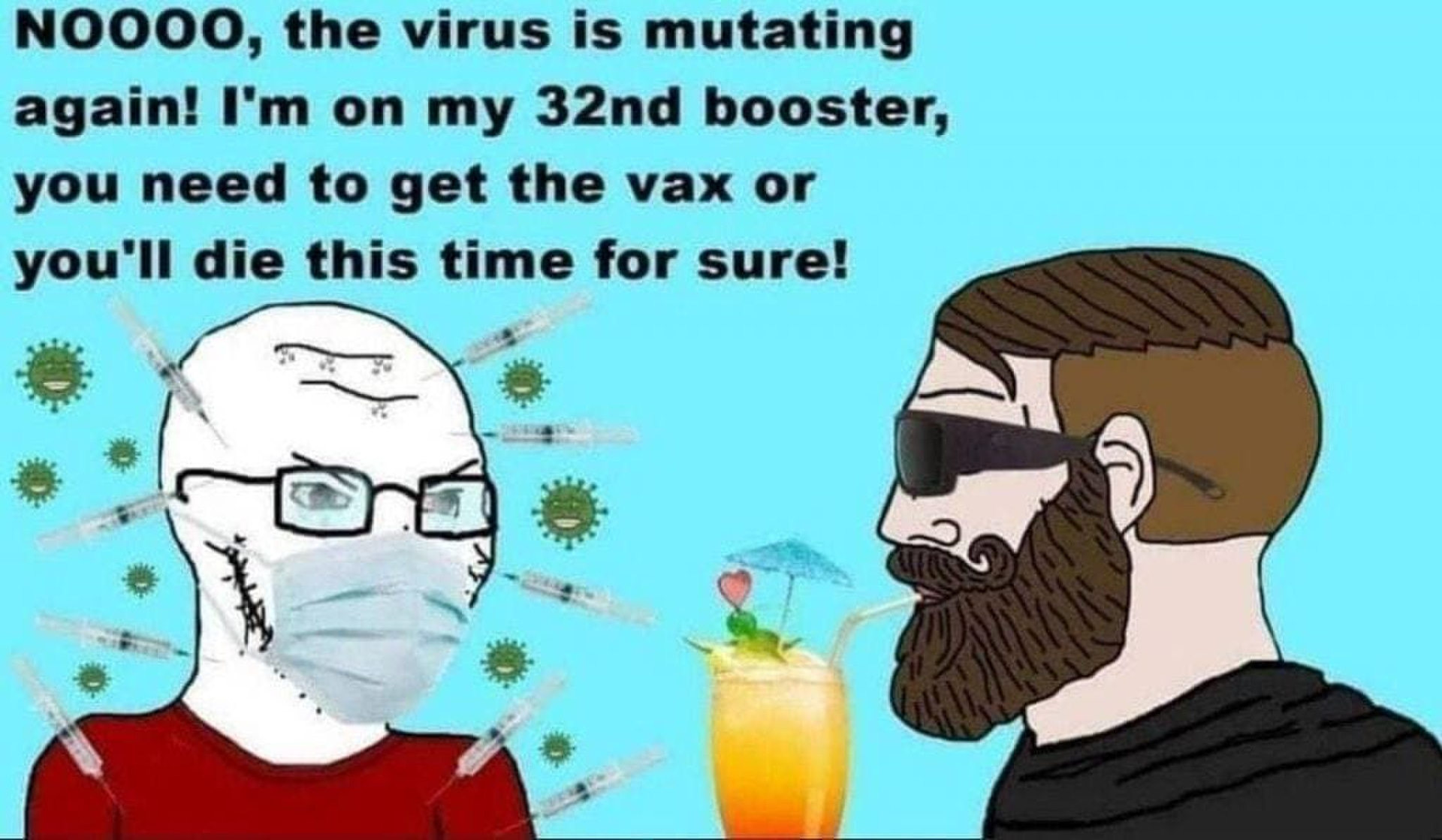 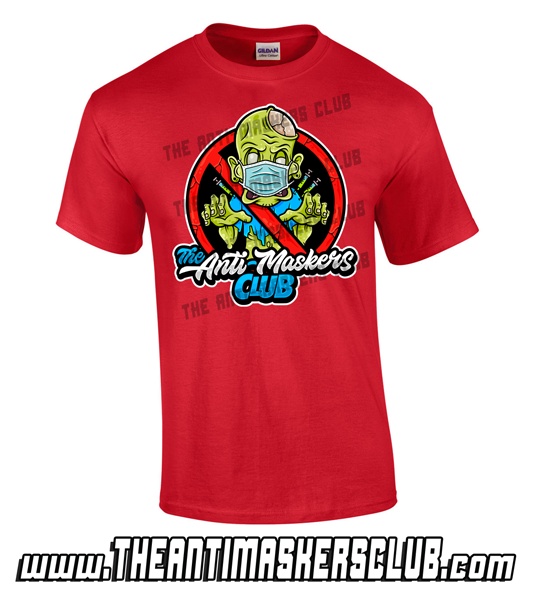 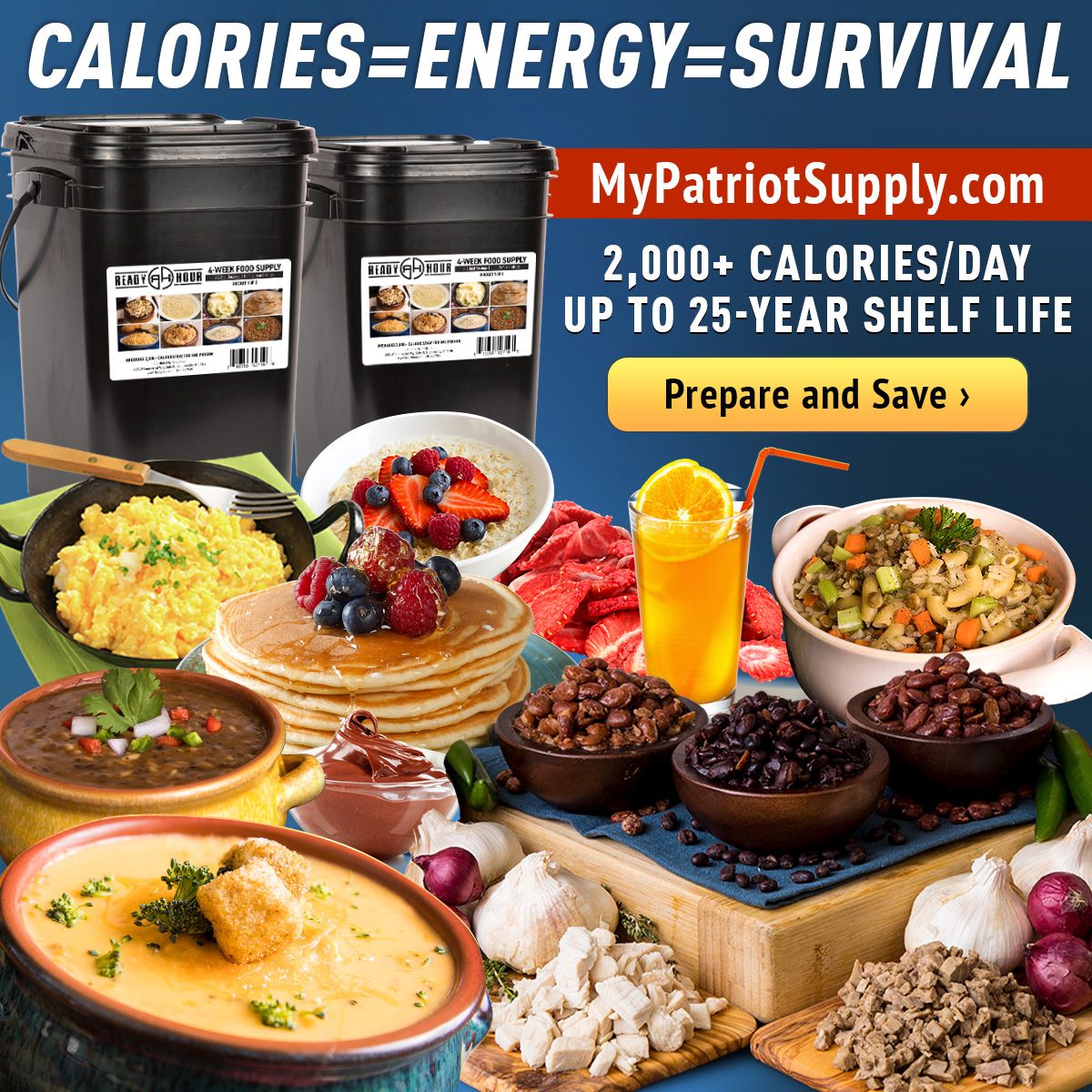 You can help support TheAntiMaskersClub.com by making a donation today.

All donations are paid to help fund this snarky website articles full of custom and curated memes, videos, music, news with a satirical take, and tons of laughs.

Your donation is going to a for-profit company and does not constitute any charitable tax advantages.

All donations go towards sustaining, growing, and developing TheAntiMaskersClub.com and helping us bring quality comical media to you, the people.

Donate to TheAntiMaskersClub.com by clicking HERE.

*This donation does not go to Ethan Schmidt.

You can also choose to support other Freedom Fighters and Cool Kids:

Donate to Owen Benjamin by clicking HERE.  "Owen Benjamin is considered the most accomplished comedian by creating a thriving independent career where he is free to think and speak his mind.  Owen Benjamin has refused to remain silent on the issues that strain communities and society as a whole.  He doubled down on truth and refused to compromise or take the path of manipulative money & accolades (also called “lollipops & fancy pants”).  As a result, his audience grew rapidly and his live streams began pulling more views than main stream news outlets, rolling out hours of hilarious content daily.  Having this level of reach and influence without giving into the manipulations to push agendas or avoid topics made Owen a major target for deplatforming from various services involved in the attempted social conditioning of the public."

Donate to BeartariaTimes.com by clicking HERE.  "This website is an effort to bring value to those that are unified in safeguarding their morality and moving forward through their lives for greater prosperity.  Beartaria is an idea that a nation starts with our own actions and our own production, then accumulates with our families, our neighbors and our communities. The Legends of Beartaria may refer to the decentralized cohesion of those with the highest moral intellect and dignified attributes in life." Read more about them HERE.

Donate to the ultra-banned Ethan Schmidt by clicking HERE.  The Arizona-based Human Rights Hero does real world, man-on-the-street videos that trigger the chicken shit out of MaskNazis, VaxZombies, Infanticidal Psychopaths, Satanic Sickos, Lockdown Commies, & Covid Karens by standing up for all Americans' Constitutionally-protected inalienable God-given Human Rights.  Ethan's hard work has been so hilarious and effective that racist Face Diaper Babies across the internet and the fibbin' "Fake News" have targeted Ethan with the ol' "Wrap Up Smear" tactic of making hit pieces about him and his most viral videos.  These fabel fabricators want Ethan and any other rebellious, young punks like him who are buckin' the beast system to "SHUT UP" and "OBEY" the Pharmacuetical-Industrial Complex and their hivemind-controlled tattletales.  So of course, these treasonous liars deceptively twist his hilarious words around and deviously spin his clearly noble intentions in order to slander, libel, & demonize him as things he is not so to purposely draw their easily emotionally manipulated viewers & readers to direct pure hate towards Ethan and possibly try to cause him real world harm or even death.  Read more about how Ethan's been targeted HERE.

Donate to MomsForLiberty.com by clicking HERE.  Moms for Liberty is a 501(c)(4) nonprofit organization dedicated to fighting for the survival of America by unifying, educating and empowering parents to defend their parental rights at all levels of government.  These Moms fought schools trying to force the wearing of medical devices, that don't work, which obstruct breathing, without the informed consent of the Parents.  Their founders are Tiffany and Tina, moms on a mission to stoke the fires of liberty.  As former school board members, they witnessed how short-sighted and destructive policies directly hurt children and families.  Now they are using their first-hand knowledge and experience to unite parents who are ready to fight those that stand in the way of liberty.

Donate to MediaBear via SubscribeStar, Patreon, and/or CashApp.  MediaBear is a not a group of highly talented comedic artists.  Karen is NOT a security guard...Karen is a researcher.  Stax is NOT a Contact Tracer...Stax is a composer, arranger, producer and vocalist.  Dr. Clown is NOT a doctor...Dr. Clown is a choreographer, cinematographer, writer, and editor.